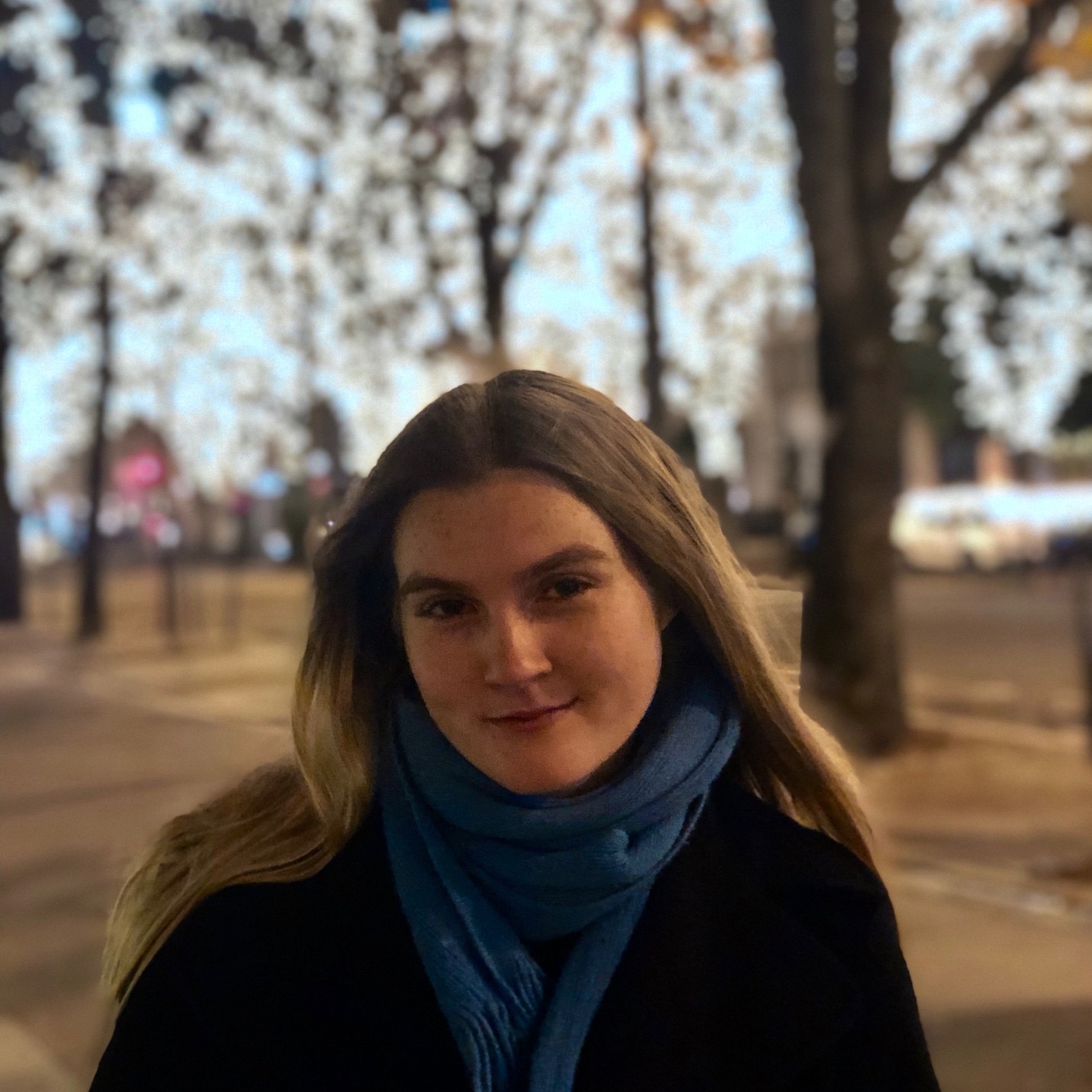 Originally from New York City, Cassandra Kessler graduated Summa Cum Laude from University of Southern California with a Bachelor of Arts in Narrative Studies and a minor in Art History. A member of Phi Beta Kappa, Cassandra completed an honors thesis titled “Accepted Realities: How the Authentic Self is Revealed in the Absurd in Kafka’s The Trial.” As an undergraduate student, Cassandra worked in art appraisal, a directed research at the J. Paul Getty Museum, and in numerous research positions on campus. Following graduation, Cassandra worked in the curatorial department of the Solomon R. Guggenheim Museum in New York City and moved to Paris to participate in the Teaching Assistant Program in France, teaching art history and American studies at École Boulle and Henry IV. Her studies at Columbia focus on the resistance poetry of Jean Sénac and the impacts of the broader intellectuelle engagée on the Algerian independence movement. She plans to continue her studies in France and pursue a doctoral degree in Comparative Literature.