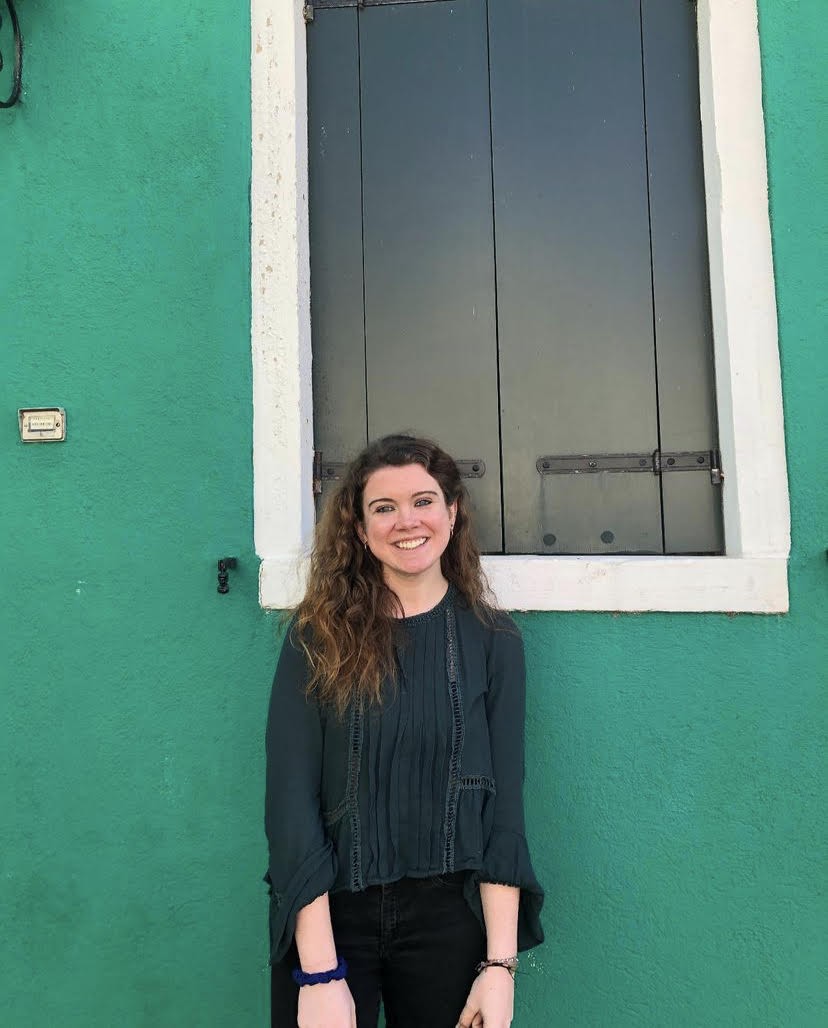 Deirdre Klena received her bachelor’s degree in History and French with a minor in Classical Civilizations from UCLA in 2021. During undergrad, she was interested in studying the Middle Ages, focusing mostly on popular culture and the role of semiotics in the Medieval mind. She completed her History major with a capstone project on the artistic and literary representations of the peasantry in late Medieval England and their relationship to the English Sumptuary Laws of the fifteenth and sixteenth centuries. She also completed a French capstone which focused on the Historiography of the French Revolution, comparing the historical writings of Jules Michelet to the historical fiction of Charles Dickens in A Tale of Two Cities. Her current research will continue her studies in the semiotics of the Middle Ages. After completion of this program she will pursue a PHD in History, and hope to learn Spanish to further study Medieval Spain, a topic she found particularly interesting while in undergrad.

In her free time she enjoys going on runs through the Luxembourg Gardens and exploring the antique book stores. Since arriving in September, she has bought a flower bouquet each week for her apartment, and she hopes to continue the trend throughout the year!