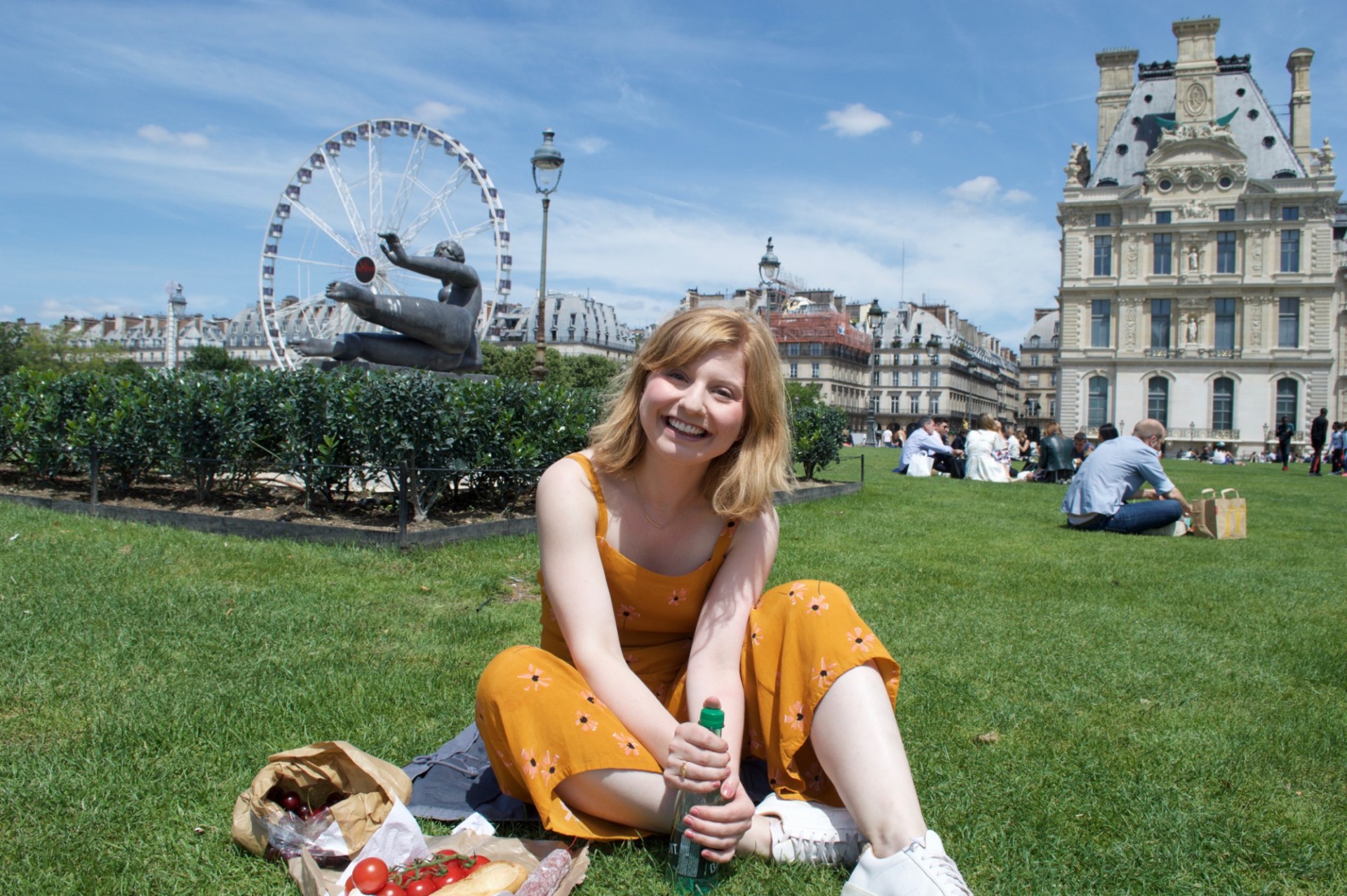 Hannah received a B.A. from Tufts University, where she studied international relations and French literature. During her undergraduate studies, she spent a year abroad at Sciences Po in Paris and wrote a thesis on “George Sand : Épanouissement d’une âme rêveuse.”

After graduating, Hannah worked at two Boston-area nonprofits: the Boston Athenæum, an independent library and cultural center, and the American Academy of Arts and Sciences, an honorary society and research center that convenes leaders from diverse fields and professions.

In her HiLi master’s essay, Hannah will focus on George Sand’s theatrical and autobiographical works. During her time in Paris, she aspires to take full advantage of Paris’ €10 theatre tickets for theatregoers under the age of 26.