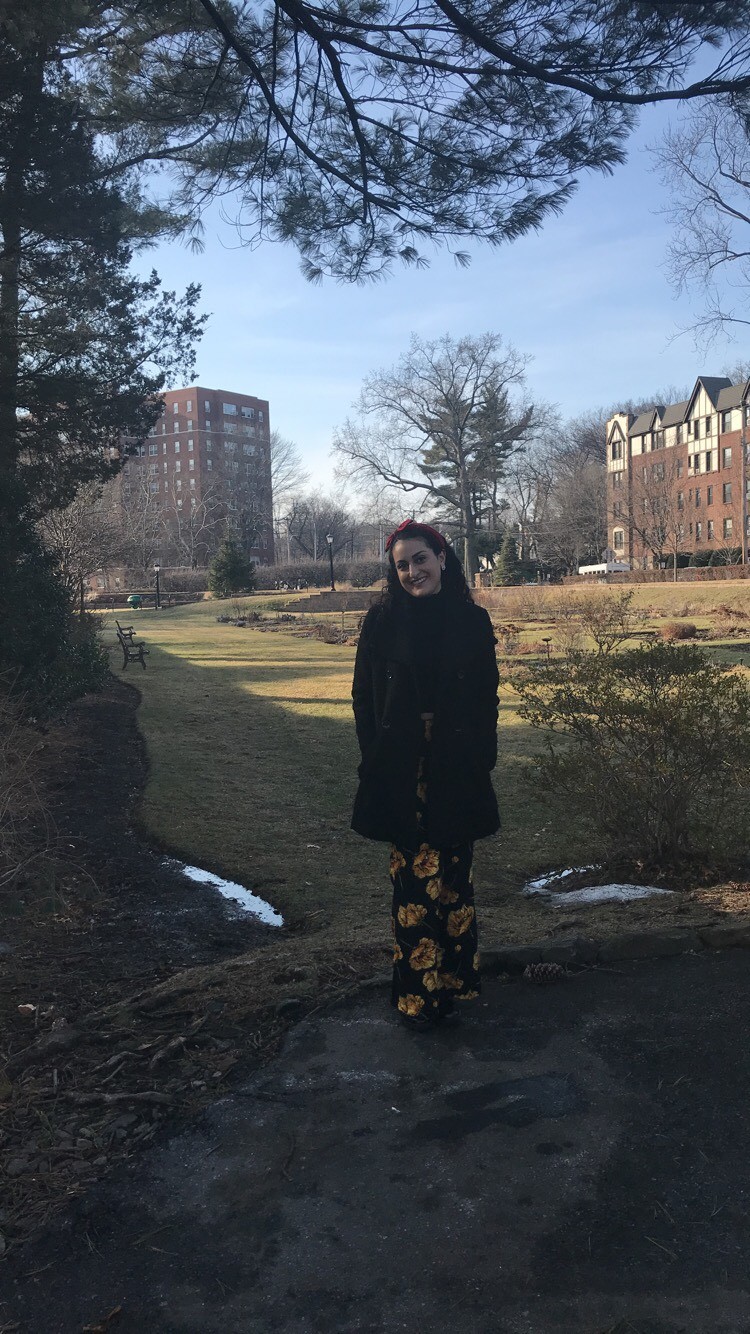 Jasmine graduated from NYU this past spring with a double major in Media, Culture, and Communication and French. As part of her undergraduate studies, she spent two semesters studying abroad in Paris at NYU’s campus there. She is looking forward to her third stay in Paris and to becoming further acquainted with the French education system. Over the course of the next year, she will be exploring the relationship between literature and eating disorders, especially anorexia, in the French context. She is particularly interested in the ways in which the experience of dealing with this illness have been translated into and depicted in literature. She is quite the crazy cat lady with five cats back at her home in Northern California, and she enjoys singing and playing the piano in her spare time.