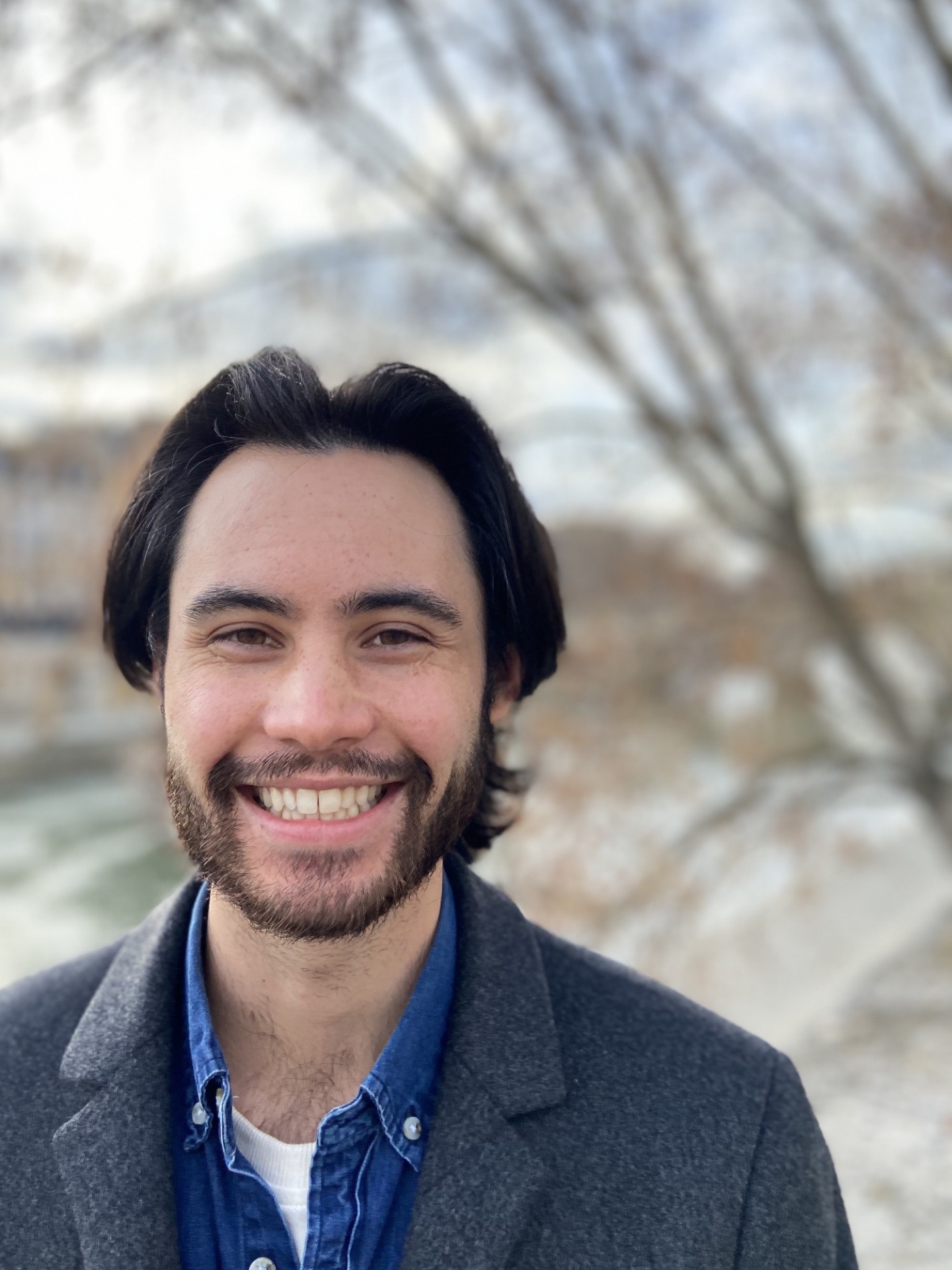 Parker Matias is from near Seattle, Washington. Before the HILI program, he studied English Literature and French at Reed College. His current projects have to do with literary theory and phenomenology. In his free time he likes to explore the diverse arrondissements of Paris, especially the many covered passageways in the center of the city. He also spends copious amounts of time cooking and drinking coffee and tea, as well as exploring the endlessly interesting 18th arrondissement of Paris where he lives.