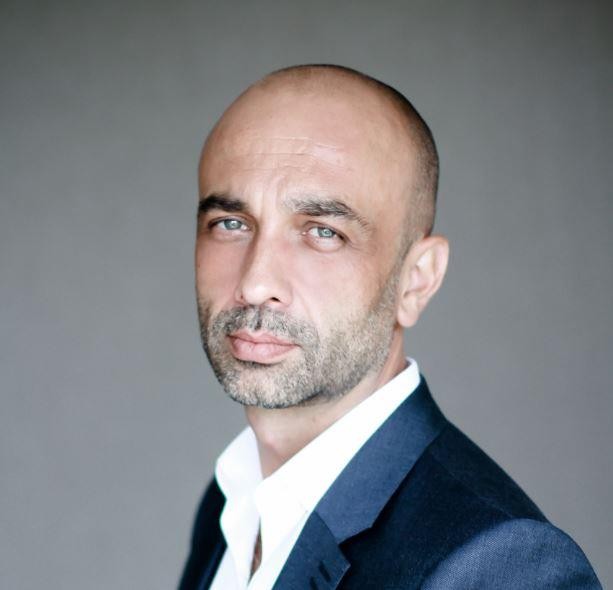 A former Fulbright Fellow at University of California - Berkeley (UCB), Jean-Philippe Dedieu holds a MBA from ESSEC Business School and a Ph.D. in history and sociology from Ecole des Hautes Etudes en Sciences Sociales (EHESS). Over the years, he has taught at Boston University, Columbia University, EHESS, Ecole Normale Supérieure (ENS), Université Paris I - Panthéon Sorbonne, and Paris School of International Affairs (PSIA) of Sciences Po Paris. He is a CIRHUS Research Fellow.

In 2013, following these publications, Jean-Philippe Dedieu was called by a Parliamentary committee of the French National Assembly to testify on immigration in France. Since 2014, he is a member of the Scientific Advisory Committee of the Doctors of the World Foundation. In 2015, he was awarded a Visiting Scholarship at the Department of Social and Cultural Analysis (SCA) of New York University (NYU) and a Weatherhead Initiative on Global History (WIGH) Fellowship at the Weatherhead Center for International Affairs of Harvard University.