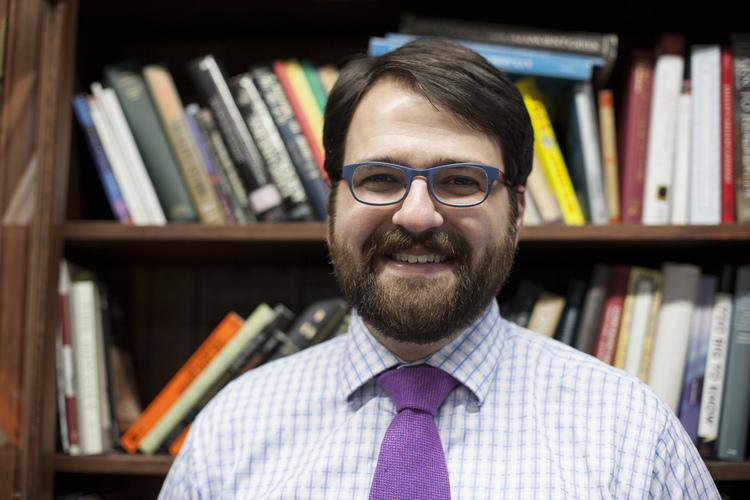 Joseph Howley joined the Columbia Classics Department in 2011. Previously, in 2010-11, he was a Teaching Fellow in Latin and Classics Studies in the School of Classics at the University of St Andrews in Scotland, where he also earned a PhD in Latin (2011) and an M. Litt in Ancient History (2007). He received his B.A. in Ancient Studies (2006) from the University of Maryland Baltimore County (UMBC). His primary interests are the intellectual culture of the Roman Empire and values of learning and knowledge more generally in antiquity. He is also interested in the interaction of Greek and Roman culture, processes of mediation in the Roman Imperial world, problems of miscellany and other quasi-literary forms, and the ancient and modern history of the book. His doctoral thesis on “Intellectual narratives in the Noctes Atticae of Aulus Gellius,” from which he is now preparing a book, explored the way Gellius’s neglected work frames, narrates, and prompts processes of critical and self-aware learning in the context of second-century Rome. Joseph Howley webpage.