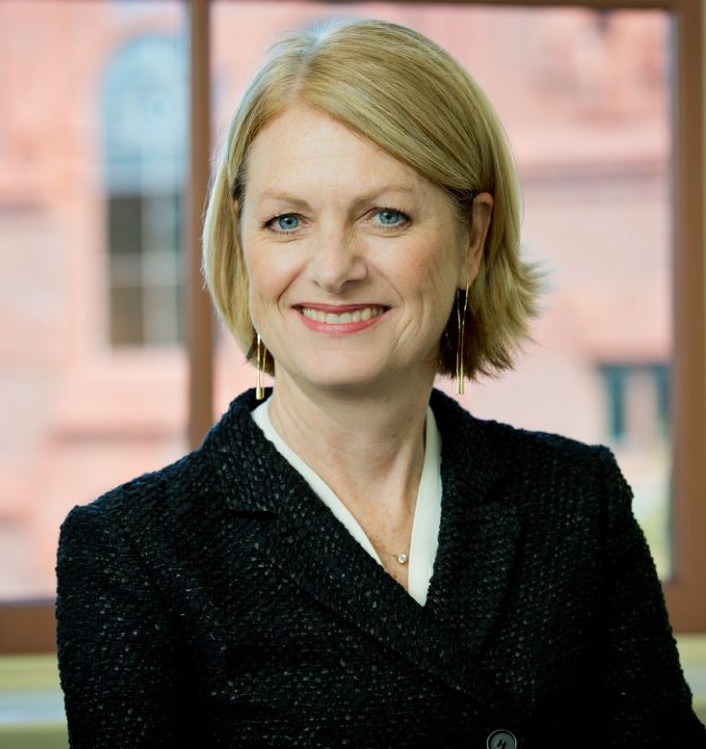 For a video of a recent lecture, please see this link.

Confederate Reckoning:  Power and Politics in the Civil War South (2012).

“Did the Confederacy Get What It Deserved? Coming to Grips with the Civil War,” American History, vol. 45, 5 (December 2010).

“Women Numerous and Armed:  Gender and the Politics of Subsistence in the Civil War South,” in Gary Gallagher and Joan Waugh, eds., Wars Within a War:  Controversy and Conflict over the American Civil War (Chapel Hill:  University of North Carolina Press, 2009), pp. 1-26.